Casino Reviews»Casino News»Passenger Who Won $15,000 At The Casino Was Robbed On Taxi 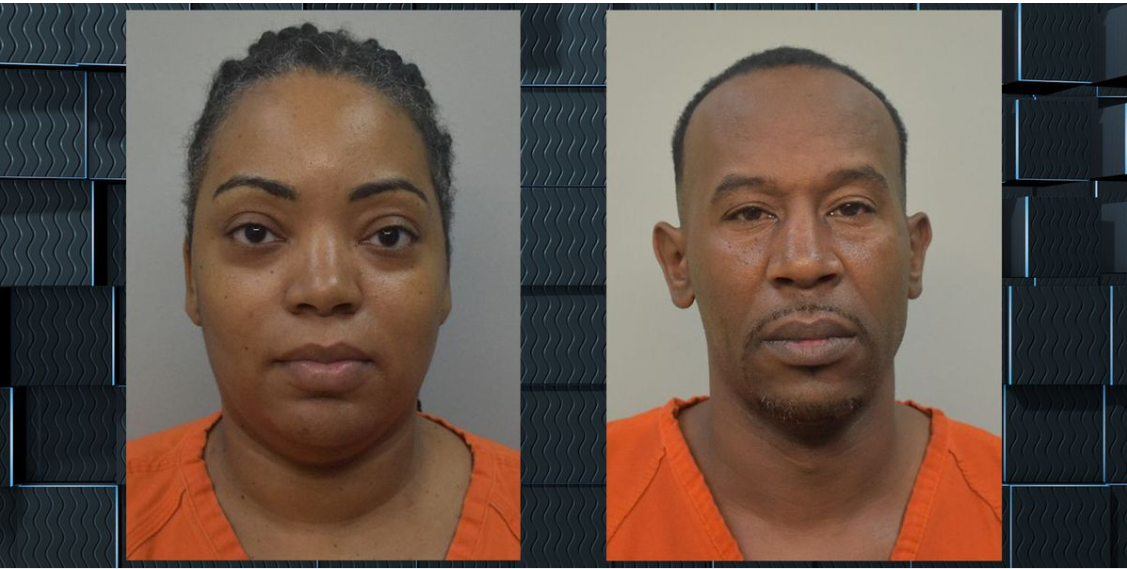 Last weekend, police arrested two suspects in a robbery and attacked a taxi passenger at Lake Charles. Two suspects are detained in Louisiana’s local prison. According to initial information, the hijacked passenger won $15,000 at a casino before the robbery occurred.

The initial investigation results of Calcasieu Parish sheriff’s office, after gambling at a casino, the victim ordered a taxi back home. In a conversation with the driver, Brandon K. Grant, 40-year-old and lives in Lake Charles, he revealed that he had just won the previous casino on $15,000.

The victim fell asleep while talking to the driver. When he woke up, he discovered that a man named Fergus A. Bushnell, about 41-year-old, had pulled him out of the taxi. According to his presentation, he was repeatedly beaten by a man named Bushnell outside the car, then forced him to give some money and two mobile phones.

After performing the act of robbery, the driver drove a taxi to leave. Due to panic, the victim grabbed the door of the taxi. As a result, he was dragged along for a short while and injured. A peculiar fact of this case is that, while being beaten, he saw that Bushnell had a gun in his belt.

After receiving the source, the police force deployed forces to arrest the two subjects. Not long after that, driver Brandon K. Grant was arrested, while Fergus A. Bushnell fleeing a truck fleeing was arrested shortly.

Grant’s behavior constitutes kidnapping at level 2 and robbery. Moreover, with the evidence gathered, the Calcasieu Parish sheriff’s office concludes that Grant is the mastermind behind the robbery. Meanwhile, Bushnell played the role of accomplice.

About the place where the victim was involved in gambling, the police refused to provide information. However, at Lake Charles, there are only famous casinos such as Golden Nugget, Isle of Capri, and the L’Auberge Casino Resort. Therefore, those interested in the incident can easily pinpoint the location of the casino the victim has played.

Concerning casino robberies, Louisiana police also investigated a case in December of a three-person case of robbery and the use of guns to attack a security guard to escape. However, the amount of money appropriated has not been revealed by the police, and the name of the casino where the incident occurred is also a mystery. Thankfully, the security guards attacked were not life-threatening. However, he had to be treated at a local hospital. This only shows us, that not only Coronavirus is a thing we should be aware of – but fellow humans too. Stay home, stay safe. If you want to go and hit the casino, try one of the many online casinos and don’t go out and risk yourself and your family.