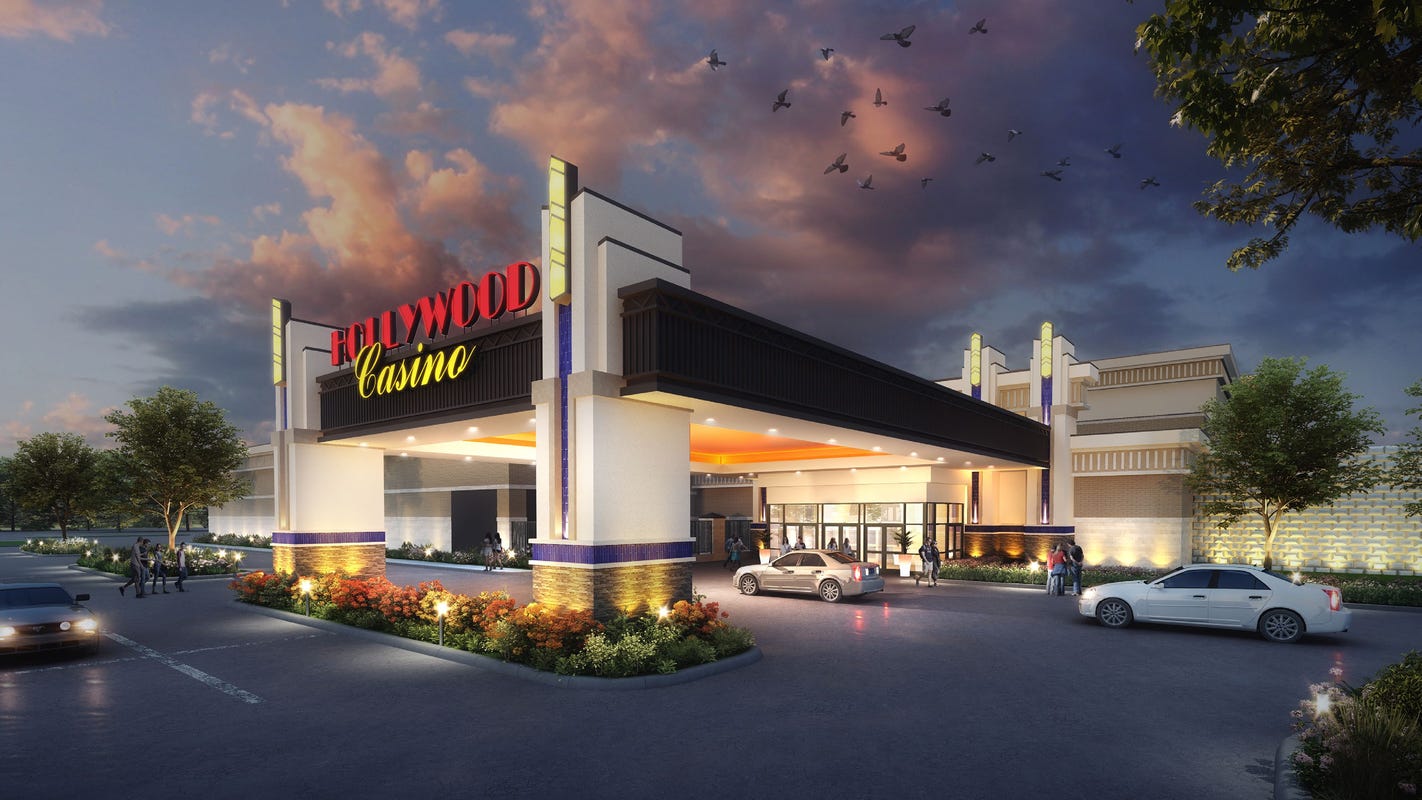 Faced with the effects of the COVID-19 pandemic, Penn National Gaming decided to suspend the construction of two satellite casinos in York and Morgantown, Pennsylvania.

Penn National is considered as the largest casino operator in the United States at the moment. Its abode is located in Pennsylvania. In the face of the current epidemic, Pennsylvania Governor Tom Wolf has announced that it must stop all commercial activities, including casinos. Therefore, he decided to stop building two satellite casinos to prevent a threat to public health. It hasn’t been stated if they are going to invest in online casinos or not, but we believe that there’s no choice.

Before that, Penn National Gaming spent a lot of money to win these two satellites. However, up to now, the whole world is suffering from the terrible effects of COVID-19 pandemic, Penn National Gaming is needing to consider whether they need to continue investing in these satellites or not. For York casino, Penn will pay $120 million, and for Morgantown, it will be $111 million.

Facing this problem, Snowden said, the company will continue to recalculate all expenses to be able to maintain operations before the effects of the COVID-19 pandemic.

The COVID-19 pandemic has caused enormous damage to the global economy, including Penn National. To date, Penn National has suffered a heavy loss of $162 million. This amount is invested by Barstool Sports at 36%. Over the past month, Penn’s stock price has plummeted. As of Tuesday, Penn lost more than 80% of its stake when it dropped from $38 to $7.33.

Because of the effects of COVID-19, a series of casinos have been closed and suspended for at least two weeks in a series of states such as Pennsylvania, Mississippi, Louisiana, Kansas, Massachusetts, Illinois Colorado, New Mexico, Indiana, Maine, Michigan, and Ohio. The casino industry, in particular, and other commercial and service industries in general, such as tourism and hotels, are actively lobbying government support to maintain the company’s operations this season.