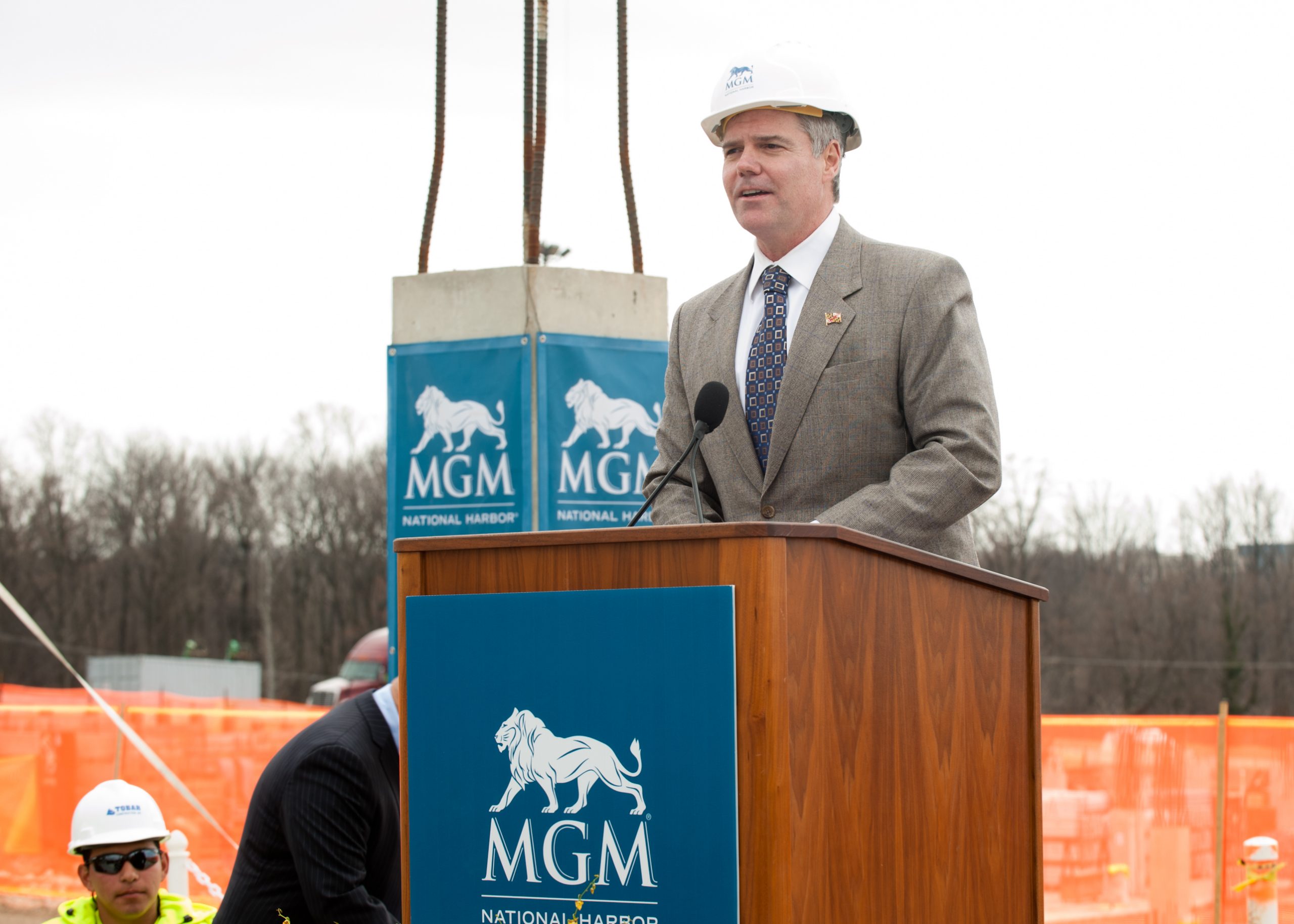 Less than six weeks before announcing his resignation, Jim Murren became head of the Nevada task force to cope with the COVID-19 epidemic. This means that his term will end sooner than expected.

Specifically, Nevada Governor Steve Sisolak has announced that Murren will formally leave MGM Resorts International to become president of COVID-19 Response, Relief, and Recovery Task Force. At the same time, he emphasized that Murren will give all of its support to Nevada to meet the necessary items in the fight against the disease.

It includes medical equipment, COVID-19 testing equipment, protective equipment – things that Nevada cannot provide at this time. In particular, Murren will assist in the ability, and Nevada does not need to compensate for anything.

In addition, Sisolak also values ​​Murren’s knowledge of the casino and gaming industry. He believes that, with Murren’s understanding and relationship with Washington DC, Murren will be able to help Nevada overcome difficulties during this period.

Since taking office, Murren has identified the most crucial task of the force at the moment to identify the properties and goods available in the private sector. Also, make statistics and check that they are sufficient to cope with the disease. From there, the forces will have a roadmap and plan to implement the next steps in the best way

Last month, Murren said that he would leave MGM on February 12. And then, he would still remain on board until his successor would be announced. Just three weeks after the first positive case for COVID-19 in the US was discovered, Murren made an important announcement.

At that time, federal government officials formed a task force to combat the spread of viruses. However, very few people are worried about the impact that viruses can have on the economy. And in fact, just a few weeks later, COVID-19 began to cripple some key sectors of the US economy, especially tourism.

Under these influences, sports tournaments were officially rescheduled or canceled. A few days later, casino and betting services were closed to limit the spread of the virus. Sisolak has also ordered gaming and gaming venues across the state to shut down during a 30-day period, MGM has also actively closed Vegas strip casinos a few days earlier.