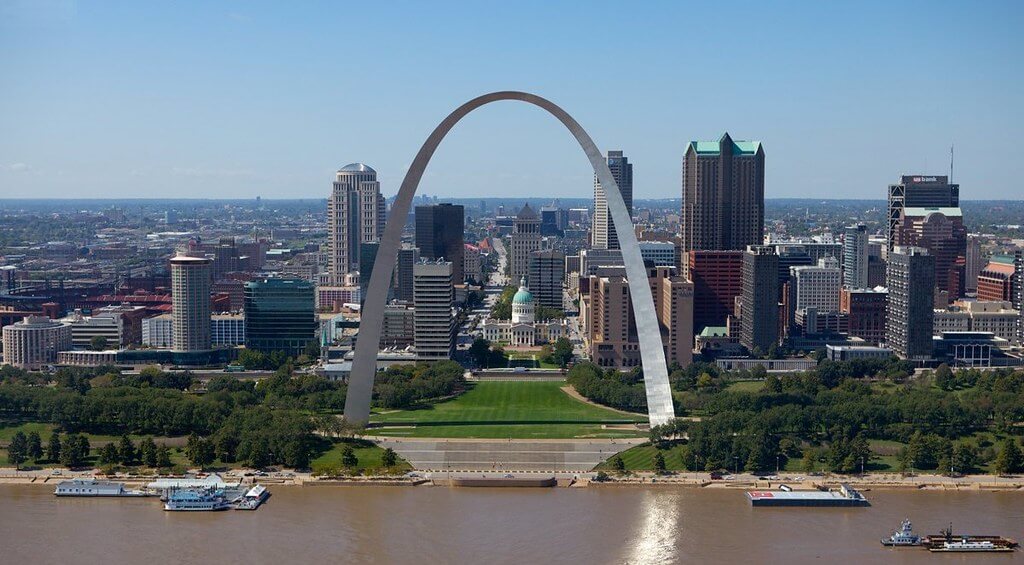 To limit the spread of the COVID-19 epidemic, The Missouri Department of Health and Senior Services has decided to ban gambling machines and coin-operated devices at gas stations and similar locations. The order took effect last weekend and will last indefinitely when the disease is under control.

The Missouri Gaming Association emphasizes the dangers of playing pokies machines and casino games during the season. The main reason is that it will make gathering places more crowded and pose a risk of spreading throughout the community. At the same time, the association also thinks that the machines will be at risk of being dirty and affect consumers’ health.

Therefore, they advised the Government to have a policy of stopping playing 14,000 pokies machines and the like to control the disease. They pay special attention to machines located at gas stations and bars. Because of that, we see an increasing demand for online pokies.

Missouri Governor Mike Parson issued the order after deciding to close casinos in the state at least until Monday. Prior to the current outbreak, the Missouri Gaming Association also moved to remove gambling machines and similar machines from daily operations to ensure safety.

However, before this assertion, we have absolutely no basis for concluding whether coronavirus can exist on pokies machines or similar machines and whether it is dangerous for users. In a study, the National Institutes of Health said the existence of coronavirus could be detected in two to three days on plastic and stainless steel.

Moreover, the Missouri Gaming Association has stated that pokies machines placed in gas stations, bars, or clubs are all illegal devices. However, up to now, public health officials do not appear to have taken any positive action to prevent the use of these devices.

The association also added that unlicensed gaming and gambling equipment in Missouri contributed about $50 million in tax revenue, based on Missouri Lottery officials’ statements. And that of course, without all the other casino games.